The Power of Metaphors: Using Metaphors to Adopt New Behaviors (Notes From a Coaching Session) 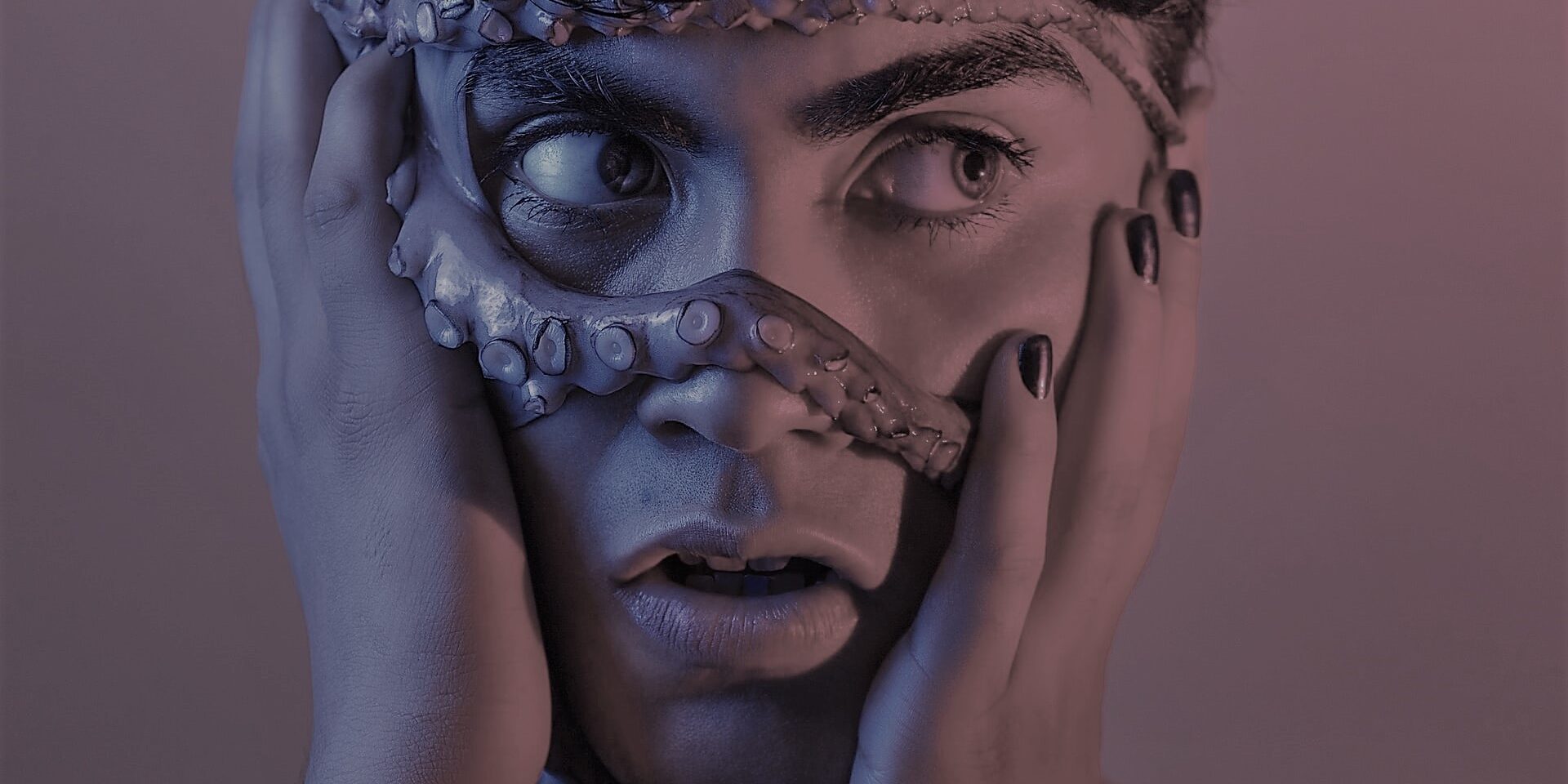 Metaphors are one of my favorite coaching tools. Not just because they drive learning and raise awareness in a coaching session. But because using metaphors can drive motivation to adopt new behaviors.

Recently, I had the following conversation with one of my clients:

“You know, I couldn’t resist the feeling until I gave it a name,” my client said, starting our session.

Intrigued, I asked her what feeling she was talking about.

“I have the strangest feeling. It’s like I’m missing a limb. It’s such a distressing state to be in – like a mixture of discomfort and panic.”

“What happened?” I asked.

“I decided to say ‘NO’ to a business opportunity, as was the plan,” she said. “It felt like it would be too much and, for the first time ever, I turned down a job.”

“So, sounds like you actually succeed to do what you had previously defined as the goal you needed to accomplish in order to move on? To do what you usually would not, to say ‘NO’. But, when you did it,  you didn’t feel relieved but experienced a mixture of discomfort and panic?”

“Yes. Even though I know that I can survive without this opportunity. That I don’t need that money. And that I can’t afford to take on any more tasks than I already have on my plate. I am 100% sure that one more item on my to-do list would have broken me. I would have gotten sick trying to accomplish everything, as I have gotten sick before. But still… It’s a strange feeling. I am worried. I feel like an octopus who’s had one of its limbs removed. You know, an octopus can do so many things with those tentacles – it can juggle so many balls. But now that I have fewer balls to juggle, I feel like they’re still there – invisible, but there. Taking up tentacle real estate and forcing me to carry on thinking about them.”

“You’re still thinking about the balls you need to juggle?”

“No, I mean the limbs. I feel them. Some of them are heavy, some are numb. In movies, you know when someone loses a limb, but they can still feel it?

“You mean a phantom limb?”

We sat in silence for a few moments.

Curiously, I asked, “Phantom limb pain is a pain that people feel after they’ve had an amputation. Even though the limb is missing, people can feel the pain. Is that how you feel?”

“Yes! Saying ‘NO’ to a job I can’t handle, feels like I have a phantom limb.”

“What does that tell you?”

“What will help you to continue to say ‘NO’ to opportunities that aren’t good for you?”

“Well, I already feel better by thinking of this feeling as being a phantom pain. It relaxes me. It encourages me to say ‘NO’ again.

This coaching dialogue hides so many gems.

It shows me how using metaphors helped my client adopt new behaviors. It also allowed her to create a new habit. And, it made it easier to make the difficult decision to say ‘NO’ to a job that would have been too much.

Moreover, she actively kept using the metaphor of the ‘phantom limb’ as a reminder. It serves to tell her that even though she might feel discomfort at the thought of saying ‘NO,’ she can still do it. The metaphor she created helped her accept that there was no real ‘pain’ or threat. And, it gave her the courage she needed to persist in her goal.

Metaphors are helpful because they connect logical and intuitive, analytical and creative thinking.

When this happens – when all of these inner resources come together – we can make change happen. Metaphors make it easier for us to gain insights. To name the sentiments we experience but may not have the words to precisely describe. And, they can even serve as motivation, as we can see from the conversation above.

While reading this article, you might have found yourself wondering about metaphors that could help you on your journey. Or you may have come across some that could help you enforce new habits and adopt new behaviors. If that’s the case, I invite you to share your thoughts and answers with me, whether in a message on my social media profiles or through the contact form linked below.

And, if you’re curious to explore these ideas further or simply don’t know how to reach an answer, feel free to reach out. I’d be happy to work alongside you on your quest for your metaphors. You can schedule your discovery coaching session here.

Asking, Listening, Understanding: The Use of Metaphors in Coaching
April 8, 2021